Contact us. We are your Seattle Houseboats Experts and look forward to helping you and answering all your questions. Courtney Cooper 206-850-8841 [email protected] In the last 60 days in the MLS for Seattle houseboats sales, there have been two recorded. Both of these Seattle floating homes were priced under a million dollars…

Overall on The Seattle Houseboats Market……. The story with Seattle houseboats is still inventory.  Anything under $500,000 is moving faster than other price ranges.  That being said with the proper exposure, the right buyers will find your floating home.  If you are a buyer, then there are options in the MLS as long as you are willing to shell out the money that this unique Seattle waterfront homes lifestyle affords.  We are a good contact because we know of AT LEAST THREE Seattle houseboats that are available or will be soon if you are looking for something specific. Utilizing a Seattle houseboats broker is key if you are going to be successful in being alerted immediately if something may be or is available.  Please feel free to drop me a line as well. We love our jobs and it shows.  We are excited to work with you! 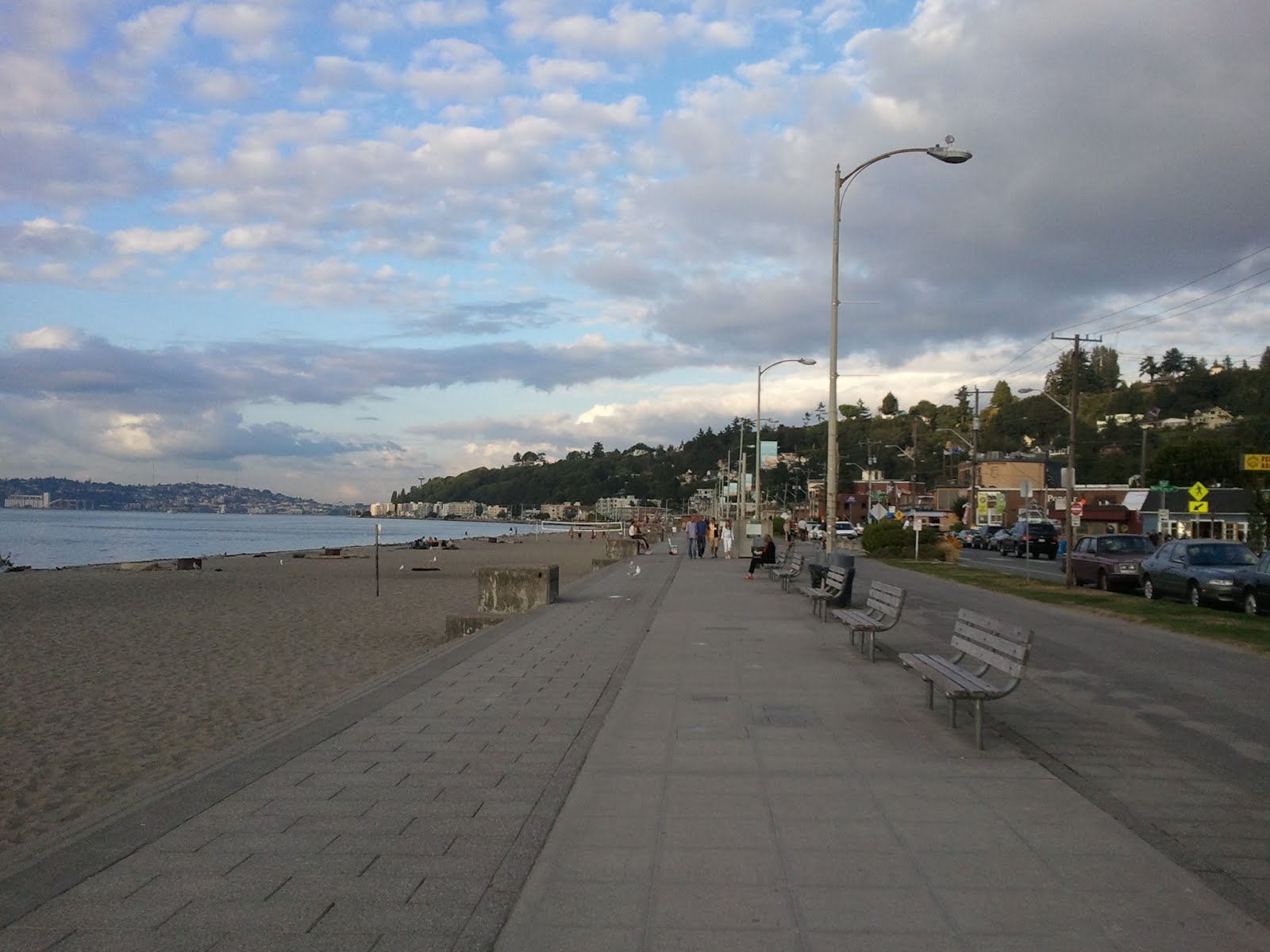 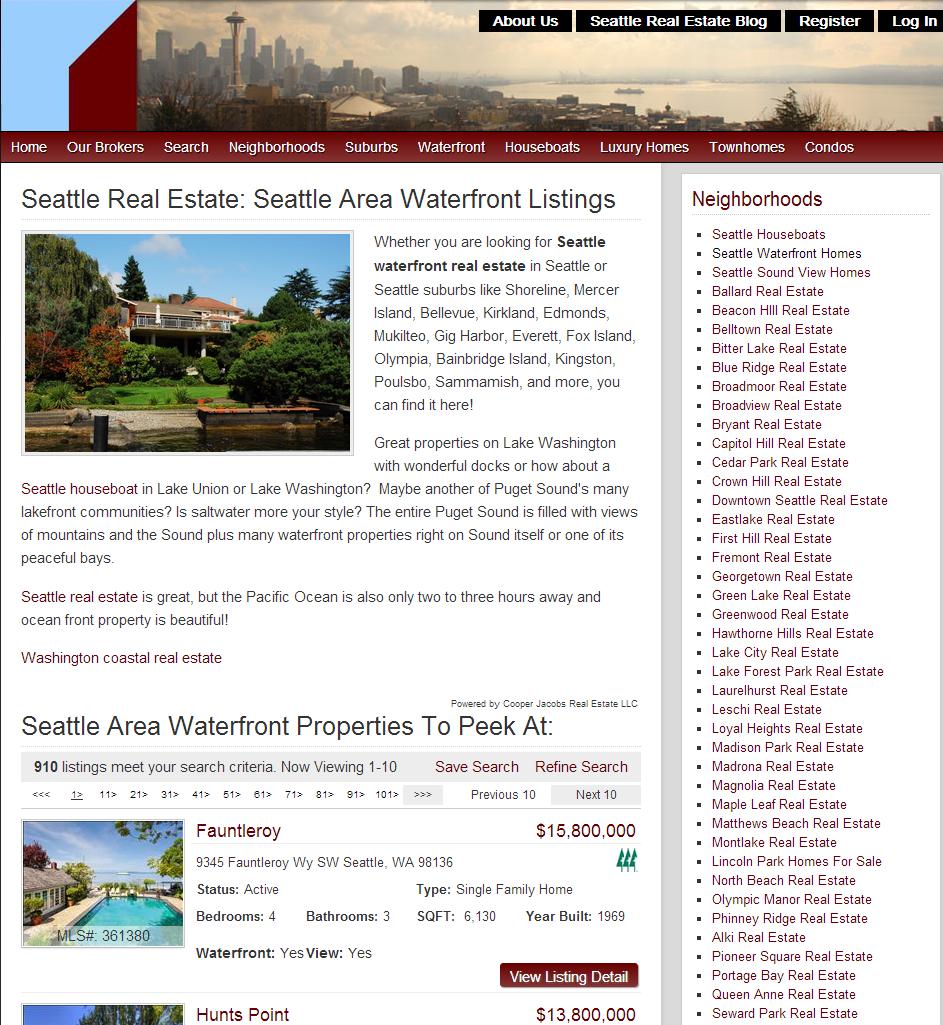 Regardless of where you are looking for Seattle area waterfront homes, we can probably find something that might suit you and we have many brokers that specialize in the best Seattle waterfront neighborhoods and suburbs to get you the care and diligence you need.